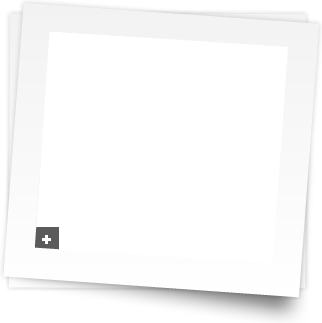 I didn't think I would find my partner on a dating site! I expected to find him while I was out doing things I love. I was happily proved wrong. After messaging for a couple of days, I met Dwayne. He nearly didn't message me - I was his last attempt before he gave up on dating for a while. He didn't expect a reply, obviously I replied. I was also about to give up on dating for a while. We went on 3 dates before deciding to make it official and just see how we go. He had been engaged and I was in the process of getting a divorce. We both wanted to take it slowly. Now it has been nearly 2 years and we have spent most of it giggling at the silly things each of us does. I am happily surprised to have found my love on Findsomeone when I least expected it!